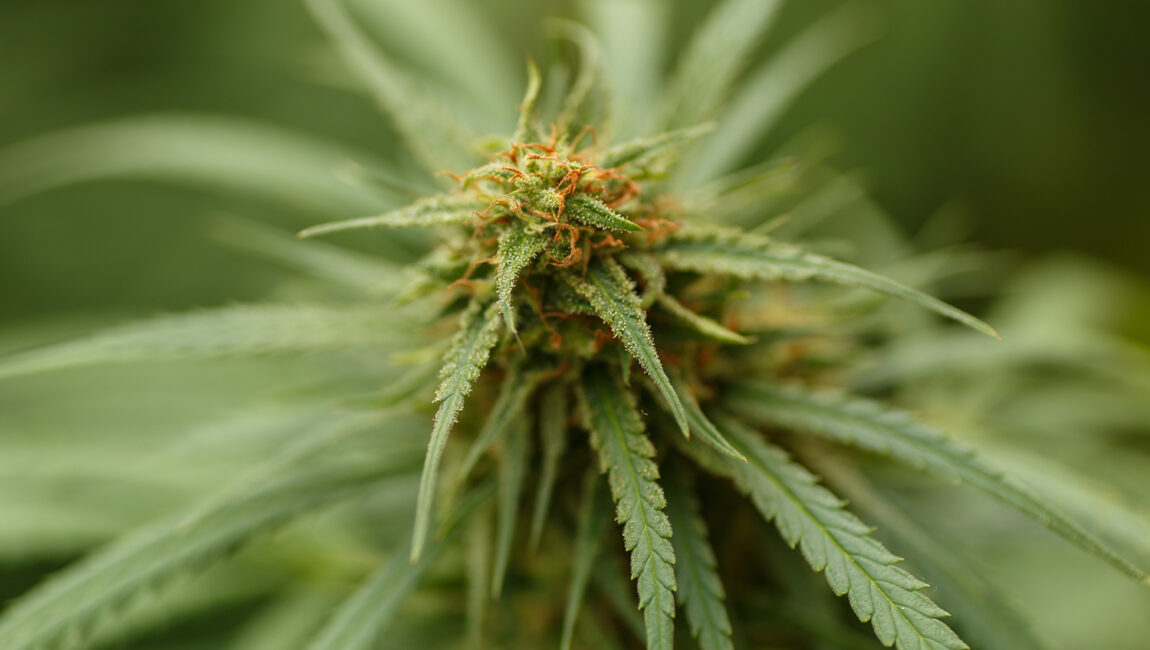 Over 40% of Australians believe marijuana should be legalized.
A figure that has nearly doubled since 2013, according to new analysis.

Australian researchers have looked into changes in public attitudes towards drugs use over time.
As measured by responses to the National Drug Strategy Household Survey.

The nationally representative surveys, last conducted in 2019.
Have been collecting data on drug use and attitudes every two to three years since 1985.

A review of the survey data showed that 41.1% of respondents supported the legalization of cannabis.
For personal use in 2019 – a significant rise from 25.5% in 2013.

Marijuana Use in Australia

Don Weatherburn, a professor at the University of NSW’s National Drug and Alcohol Research Center.
Also a co-author of the analysis, said the increase may be linked to growth in marijuana use.

“It’s gradually become more common, probably because the law has become less severe” Weatherburn said. “Most states now have some form of cannabis cautioning scheme.
This makes the drug somewhat less stigmatized than it had been back in the 80s and 90s.

Legal in Other Countries

“It’s also partly true that the people who first tried cannabis are now in positions of authority. In and around government and major institutions. ” He said, citing the US. “where they had very harsh laws against cannabis. Now you can legally sell it in many of the American states”.

Researchers found strong support for legalizing marijuana for personal use.
Their analysis showed that support for other illicit drugs was much lower.

“Support for legalizing ecstasy and cocaine.
Although still low, has risen significantly since 2013,” Weatherburn said. In 2019, the proportions of people who wanted to legalize ecstasy and cocaine were 9.5% and 8.1% respectively.

The analysis found “a significant shift in support for treatment and education … away from prison and punitive sanctions,” he added. “Even though people are not supporting the legalization of these drugs. They are supporting a different kind of approach to the traditional imprisonment, high fines, [and] supervised orders.”

Weatherburn attributes changing public attitudes to the advent of drug courts in the early 2000s.
The success of drug treatment programs, as well as a sharper perceived distinction “between those who use drugs and those who sell them”.

People have come to … realize that the sanctions we used to impose on drug users are quite severe.
There are other credible options such as treatment,” Weatherburn said.

“There doesn’t seem to have been any significant change in the level of support for legalizing heroin or methamphetamine,” he added. 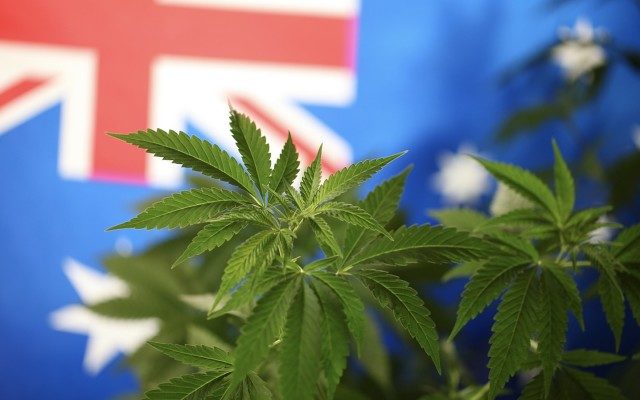 Cannabis In Australia | How to Mail Order Weed

I assume you are looking to buy marijuana online Australia with high THC safely. WeedIGA is offering top-shelf marijuana …